THE HILLS ARE ALIVE WITH PUBLIC TRANSPORT 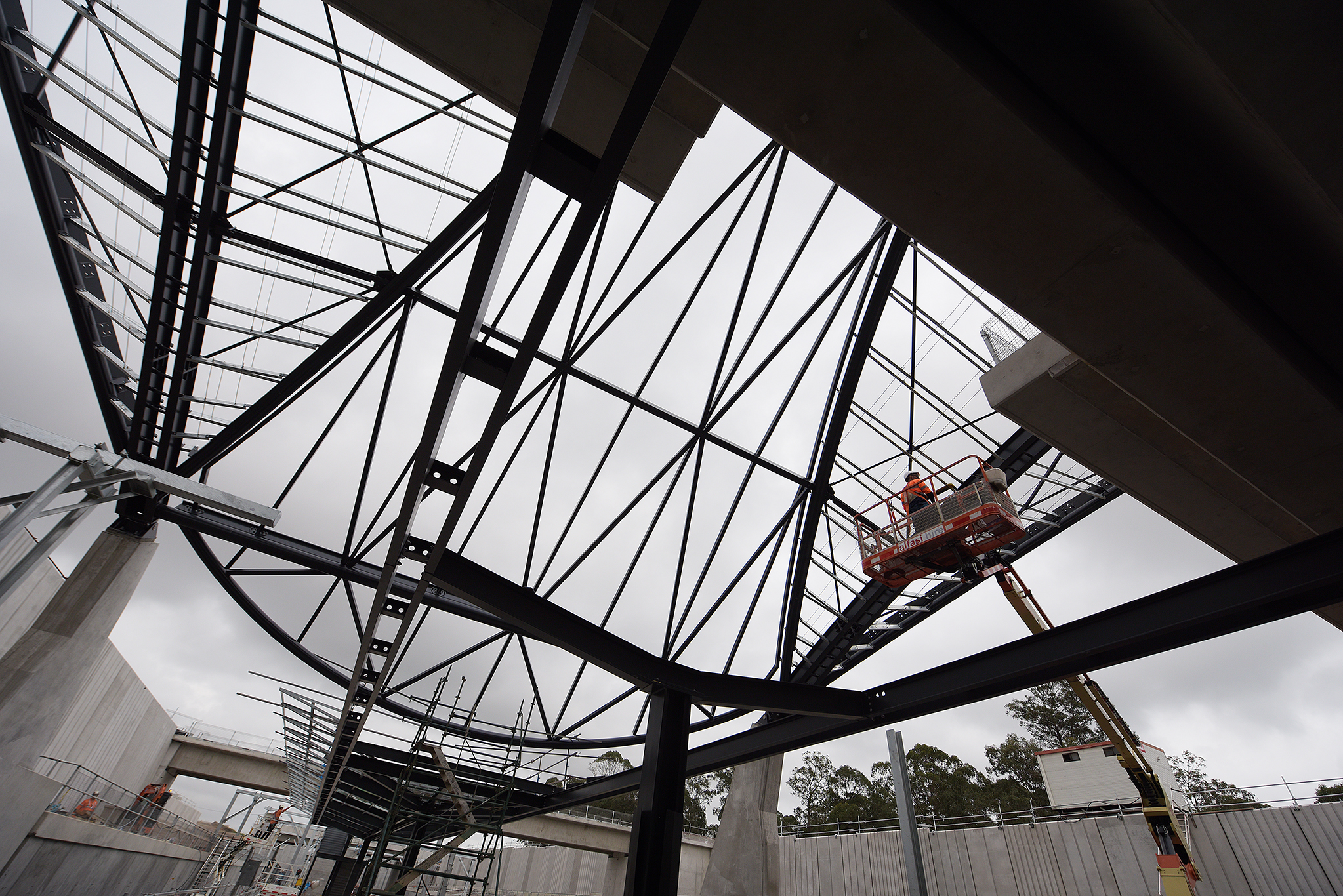 The booming North-West region will get an unprecedented boost of 1000 extra bus services ahead of new Metro trains arriving every four minutes.

The new services are a part of more than 1,700 extra weekly bus trips that are coming online across Sydney, the Illawarra, the Central Coast and the Hunter.

The services will begin in February and will be delivered under the NSW Government’s Growth Services Program, which provides more bus services for customers when and where they are needed.

Ms Berejiklian said the Hills District is growing to twice the size of Canberra in the coming decades and will be home to more than 600,000 people, and demand is rising.

“Greater Western Sydney is experiencing an unparalleled period of revitalisation and growth, and the Hills District is right at the centre.

“We’re keeping pace with that growth by meeting the transport needs both now and into the future,” Ms Berejiklian said.

Cudgegong Road is one of 13 Sydney Metro stations opening in 2019 with a train every four minutes each direction during the peak.

Mr Constance said the new station canopy at Cudgegong Road was taking shape, and will be an iconic transport hub for the North West.

“Sydney Metro is coming to life before our eyes as part of NSW’s unprecedented building boom. While Metro is on track – we’re boosting bus services by an additional 1000 per week,” Mr Constance said.

“Whether it’s Blacktown, Parramatta, Rouse Hill, Prospect or Kellyville – what we’re providing today is more choice to get out of the car.”

The extra bus services start from February 19. Extra services will be added to routes that not only connect people across the region, but also to the major employment centres of Sydney and Parramatta.

The new Hills bus services will be introduced across 10 routes: