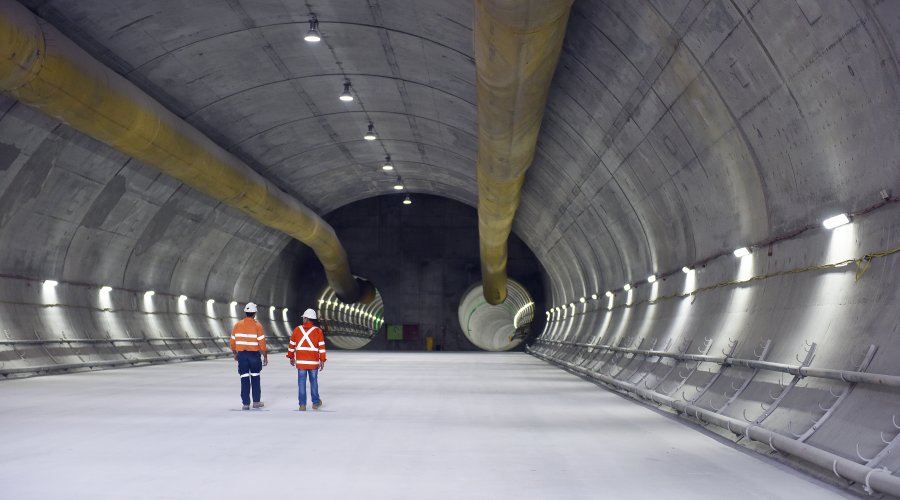 Minister for Transport Andrew Constance today announced the start of the tender process to build almost 50km of new metro railway tunnels between Greater Parramatta and the Sydney CBD on the Sydney Metro West project.

The NSW Government has called for expressions of interest for the mega project’s first two major infrastructure packages – the delivery of twin tunnels between Westmead and The Bays.

“Now more than ever, infrastructure projects like Sydney Metro West support jobs, communities and the economy – Sydney Metro West will create more than 10,000 direct new jobs and 70,000 indirect jobs, with thousands of these jobs being generated by these new tunnelling contracts,” Mr Constance said.

The first of four mega tunnel boring machines are expected to be in the ground before the end of 2022.

“Sydney Metro West is a truly once-in-a-century city shaping project that will forever change how we get around Sydney,” Mr Constance said.

“Just as importantly, the construction of this mega project will create many thousands of new jobs and support families across Sydney.”

The Sydney Metro West project will deliver a new underground driverless metro railway from Westmead to the city, doubling the rail capacity of this corridor and cutting travel times to around 20 minutes between Parramatta and the city.